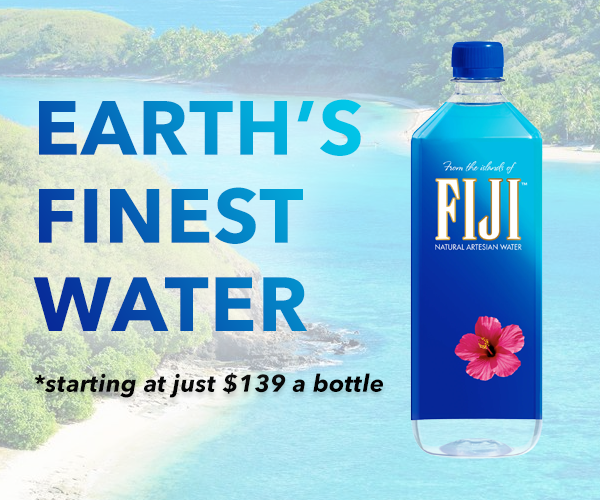 Inspired by my friends Joe Kelley and Hannah Hogan, I’ve decided to start blogging more frequently on here. I’m reluctant to call it a “diary,” but, let’s be honest, that’s exactly what it is. For some reason the word “blog” sounds a little more dignified, so I’ll go with that. If nothing else, it’ll force me to sit down and write — something I’m trying to do much more consistently.

Last weekend (7/20-7/22), I traveled from Nashville, TN to Cocoa Beach, FL to feature for JB Ball at Gregory’s Comedy Club. I saw JB open for Dave Attell last year at Zanies, and I was pumped to finally see him do a headlining set. Jesus Christ, he did not disappoint.

Every once in a while, I’ll see a set so good that I don’t even enjoy it — all I wanna do is just go home and write better jokes. Nashville comics Josh Wagner, Monty Mitchell and Dusty Slay have done that to me a couple times. And I can honestly say JB did that to me in Cocoa Beach. Go see this dude if you ever get the opportunity.

Also, Bryce Damuth (a comic originally from Nashville who now lives in Orlando) hosted all weekend. He did a great job.

The weekend was perfect until the drive home. 2 hours into my 11-hour trip back to Nashville, traffic came to a complete stop on the interstate. Unfortunately I didn’t notice the slowing traffic in time, and I slammed into the car in front of me. I wasn’t going the full 70 MPH, but it was still quite an impact.

The car I hit had basically no damage — just a dent or two — but my truck wasn’t as lucky. Here she is right after the accident: 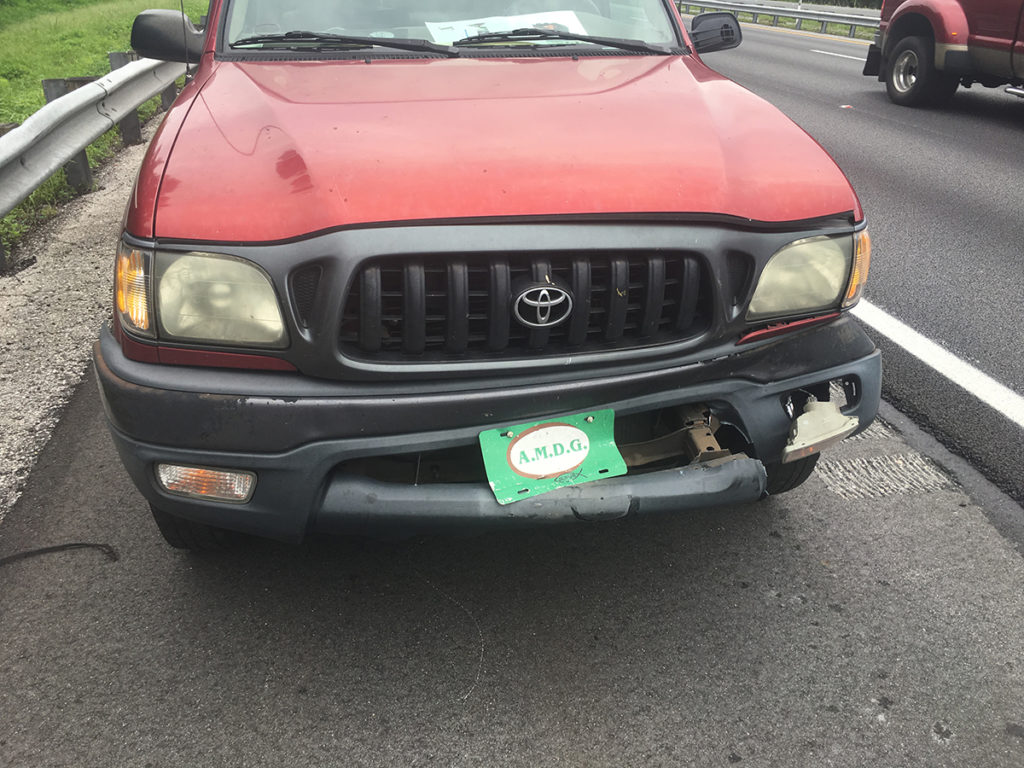 Granted, it doesn’t look that bad in this particular picture. And thankfully, all things considered, it could’ve been a lot worse. Most important, nobody was hurt. But at this point, my car was undriveable. The whole bumper (is that even what you call it?) was pushed up against the front left tire. I had to get the thing towed to the nearest mechanic (shoutout to AAA and Dave’s Hi-Way Recovery in Reddick, FL), where they could take a look the next morning.

The mechanics ended up just yanking the whole bumper back away from the wheel, and I was able to drive home the next day — a short-term fix, no doubt, but it got the job done. It still makes a lot of noise, but I noticed if you turn up the radio real loud that’s not really a problem. Long story short, I’ll be looking for a new car over the next few weeks.

Oh! Over the weekend, I ate at Waffle House, IHOP, and Denny’s. The late-night diner trifecta. I didn’t plan on it, it just happened. And I’m not as embarrassed about it as I probably should be. For the record, Waffle House is the best of those three and it’s not even close.